He studied Scenography and Costume at the Accademia delle Belle Arti in Rome. He subsequently worked in advertising graphics, as a cinematic costume designer and scene photographer as well as acting in three German films. At the same time he developed his love for antique art, particularly for jewelry. His passion was such that he started to study and experiment with antique techniques for creating gold artefacts. The success of these experiments bought his first commissions for jewlery from friends and relatives leading him to set up as a goldsmith in 1974. He moved his experimental workshop from his attic, opening to the public in Via del Cancello in the centre of Rome. In 1982 he moved to Via del Orso, a road notable both for its history and for the concentration of prestigious artisan workshops. Over time, his reworking of ancient Greek, Etruscan and Roman jewelry has become increasingly sought after both in Italy and abroad.
His most affectionate clients include royalty, noblemen, senior churchmen and politicians, financiers, industrialists, state institutions, professionals and celebrities as well as many wonderful members of the general public. He also has numerous foreign customers. On 29 November 2010, he was awarded the title of Maestro Artigiano (Master Craftsman) by the Mayor of the City of Rome, Mr. Gianni Alemanno. 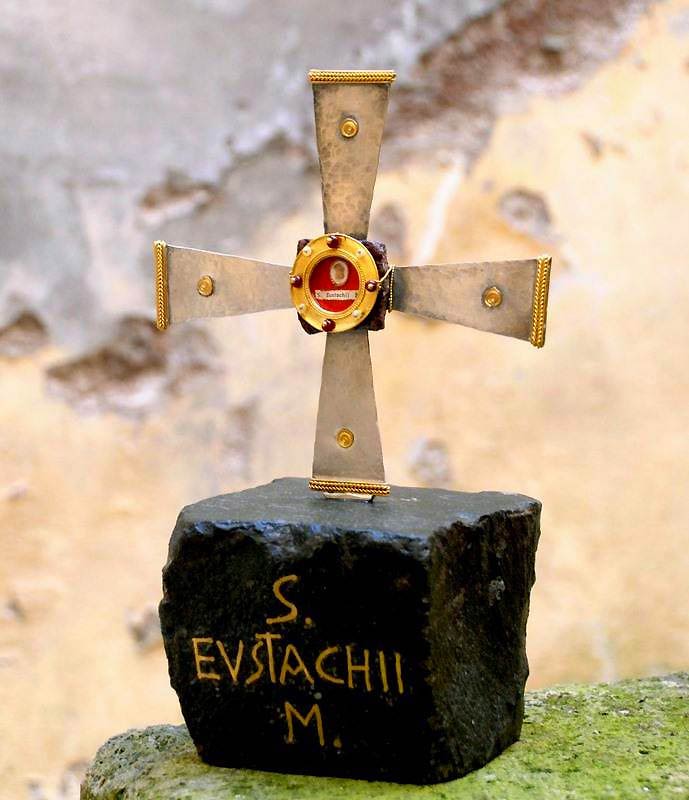 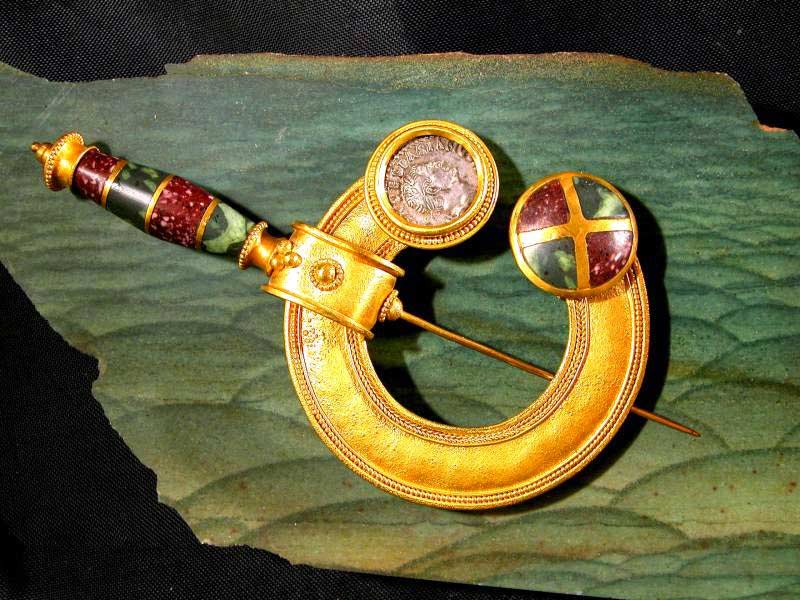 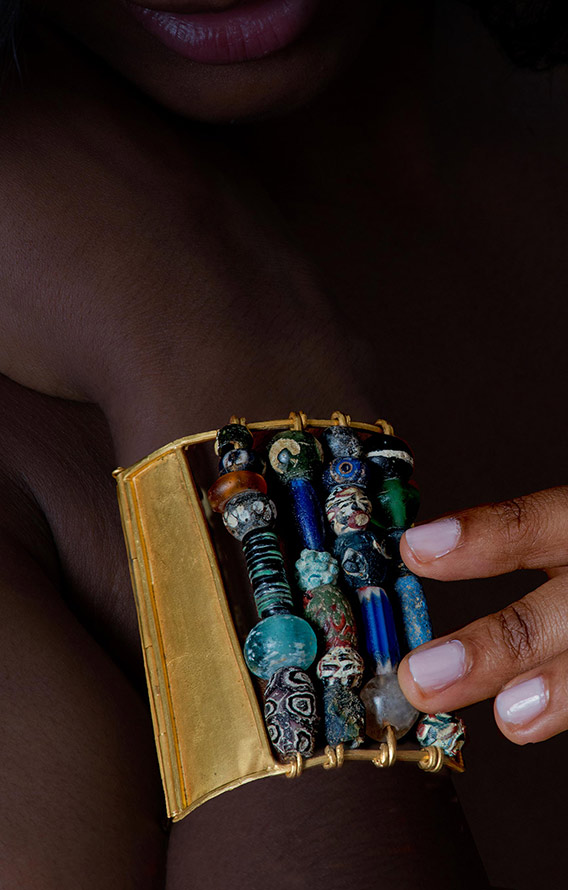 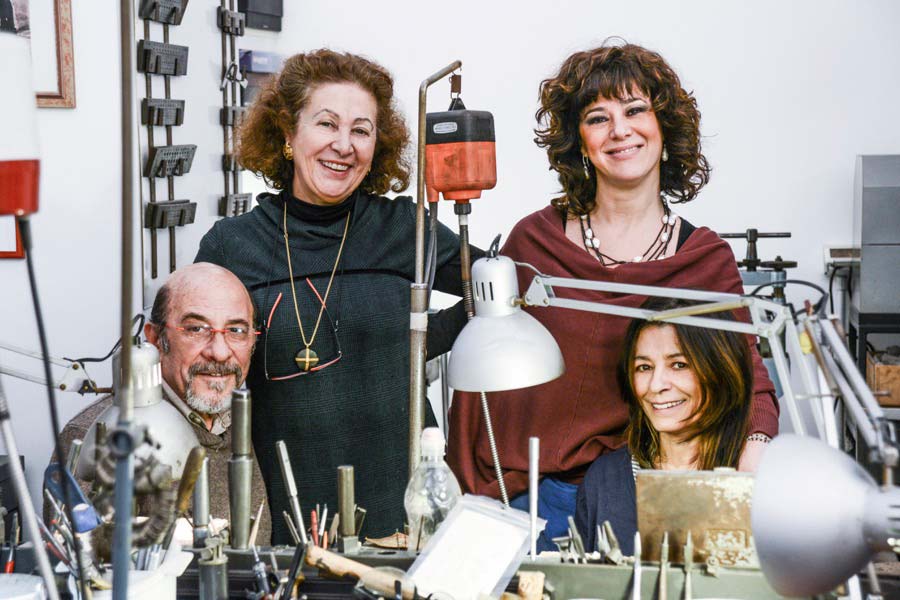 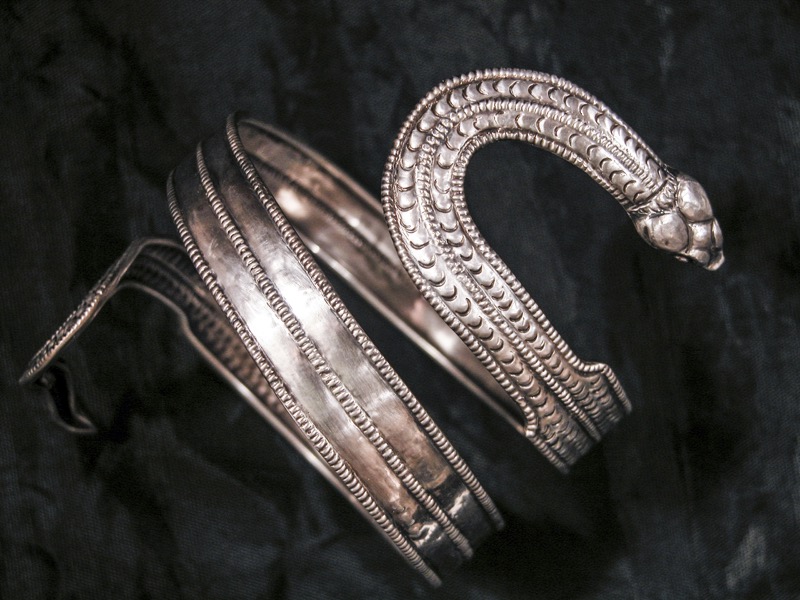 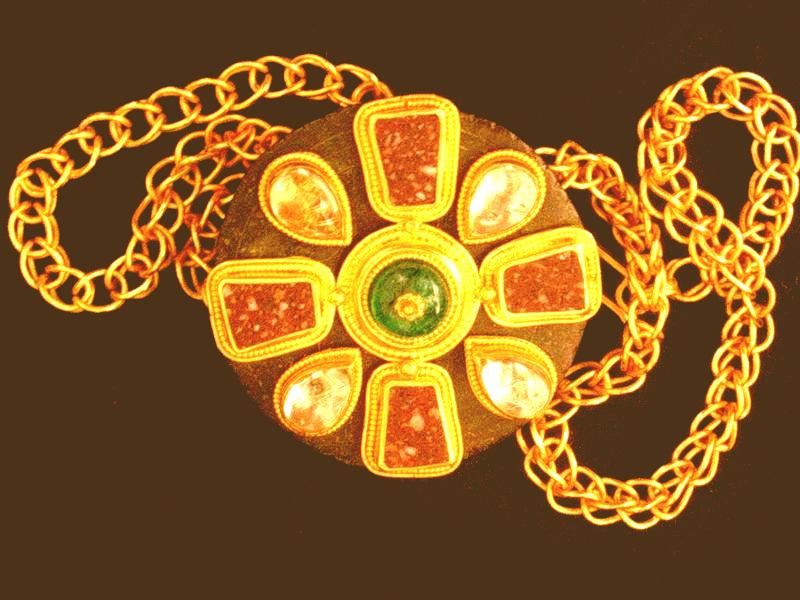 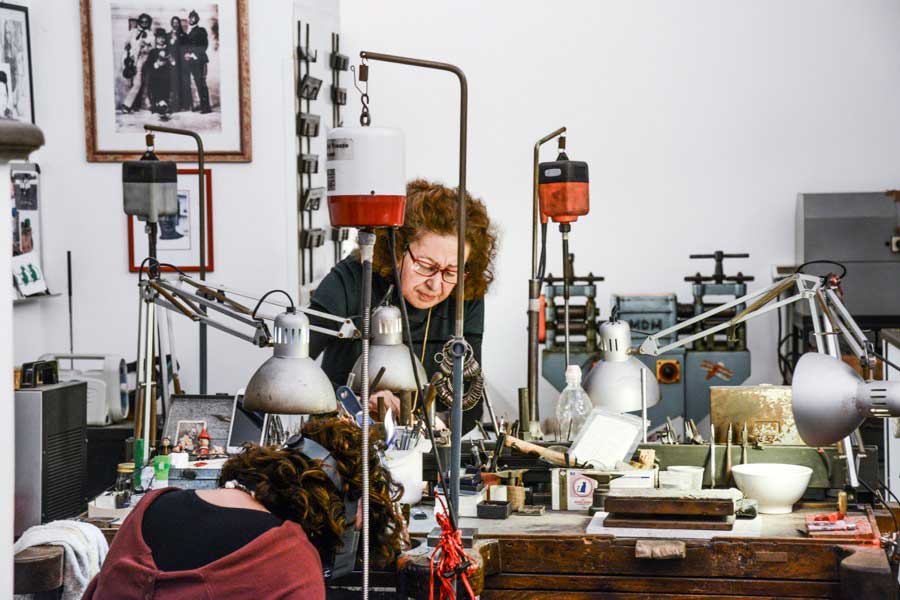 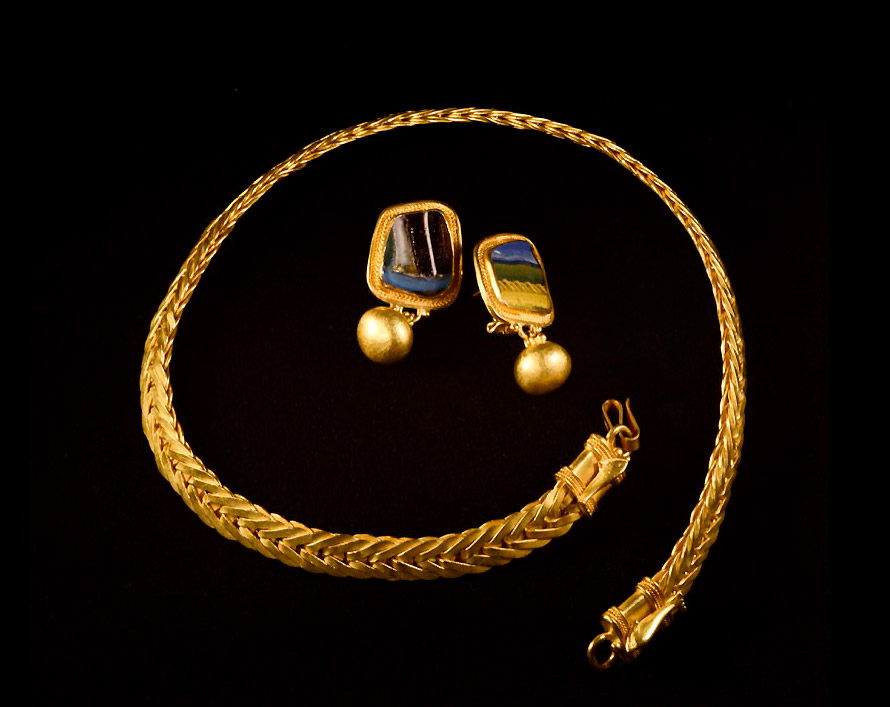 Why not say hi?